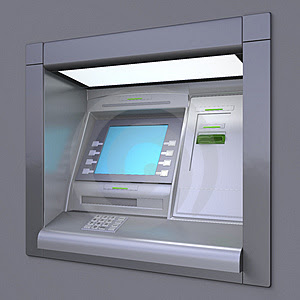 The launch of Interswitch Verve card has generated dispute with its competitor ValuCard over the non issuance of certificate to carry out the operation of a secured EMV Chip and PIN card.

According to Interswitch “We have registered it, but the certificate for this brand is not yet out, but we are the first to register it. Of course you know this is Nigeria. Once you register, the certificate doesn’t come out immediately. You need to wait for that. How I wished we could get it immediately”.

According to her “We don’t have any dispute with Value Card because we created the name and the brand. The person who came up with the name is a staff of this organisation and we placed it along with other names presented and we took this particular one when we told everybody in the organisation to come up with a name, before eventually adopting the name “Verve” and designed a logo around it”.

ValuCard also claims to be the first to introduce EMV compliant cards. In 2004 following its partnership with Visa International, the company introduced Visa and VPay cards which are EMV compliant.

Reacting to the dispute, the Executive Director, ValuCard, Agada Apoche, said that the they are cautious of discussing matters already in the court and are not contesting for ownership neither do they claim they applied.

According to him, “ValuCard is not willing to discuss the matter because it is pending in the court. ValuCard has not engaged in any unethical conduct and will not. They should show us the certificate they had before launch. When you launch you have been issued a certificate, but because the matter is in the court we will not go into details”.