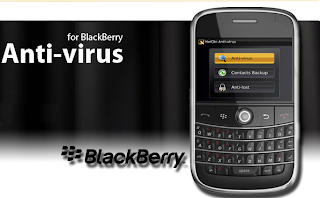 Mobile Anti-lost: With NetQin's Mobile Anti-lost feature, users can access their phone remotely in the event that their phone is lost or stolen and pinpoint the missing device's location, as well as send commands to erase data, lock the phone or sound an alarm.

Netqin recently reported that mobile viruses are on the rise, up an estimated 195 percent from 2009 to 2010. NetQin's software is being used by approximately 72 million users in more than 100 countries and regions worldwide across multiple mobile operating systems.

NetQin demonstrated NetQin Mobile Anti-virus V4.0 Beta and its other products at Booth # 3289 held recently at the International CTIA Wireless 2011 in Orlando, Florida.

at 8:20 AM
Email ThisBlogThis!Share to TwitterShare to FacebookShare to Pinterest
Labels: NeQin