SONY UNVEILS ITS OWN 10.1 INCH TABLET 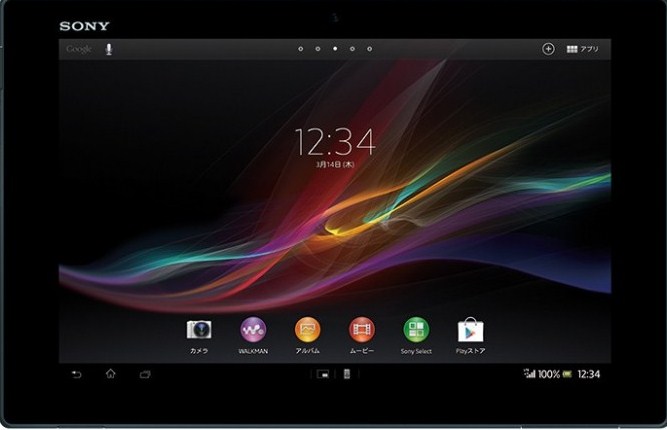 Sony has released its own tablet to the Japanese market which will be launched this spring.


The Tablet is 6.9 mm thick and equipped with a feature called “S-Force Front Surround 3D” – that brings together movement sound to a sense of spaciousness.

The Xperia Tablet Z is powered by a quad-core 1.5GHz processor and Android 4.1, and it comes with an 8.1mp camera with waterproof and dustproof.

The Sony’s Tablet which is in two colors (Black and White) supports LTE and NFC. However, Sony did not state the pricing of the new tablet.

at 2:04 AM
Email ThisBlogThis!Share to TwitterShare to FacebookShare to Pinterest