Nokia, Microsoft round off registration for Imagine Cup 2013 in Nigeria 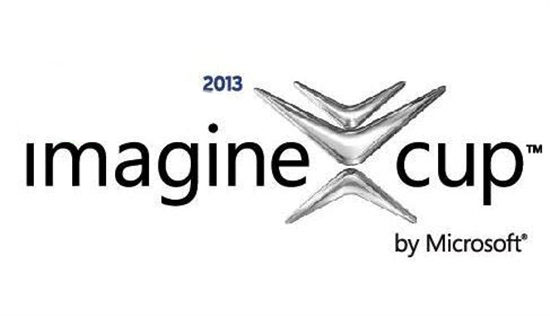 Nokia in partnership with Microsoft has called on Nigerian students to participate in its annual Imagine Cup student technology competition.

The competition is aimed at encouraging students to create imaginative technology solutions that can solve some of the world’s toughest problems.

Partner Manager, Developer Experience, Nokia West-Africa, Olumide Balogun, said, ‘We are proud to be associated with Microsoft on this competition like other laudable ecosystem development initiatives. The Imagine Cup competition provides opportunity for young talents to lead by taking solutions to mobile devices, which has a wider spread and penetration.’

For eleven years, the competition has become the world’s premier student technology competition with 350 students from 75 countries, with Nigeria being in last’s year final.

To accommodate the anticipated number of entries the national finals will hold in Lagos in April 2013 while the Worldwide Finals, previously hosted in Spain, Brazil, Japan, India, Korea, France, Egypt, Poland, USA and Australia will hold in St. Peterburg, Russia in July 2013.

In addition to the vast opportunities presented from competing on the world stage at the technology competition, participants in Imagine Cup stand to win cash prizes and grants. Each Worldwide Finalist and one Mentor, per team will be awarded a trip to St. Petersburg, Russia, to compete in the Worldwide Finals on July 8-11 2013. The trip includes round trip coach airfare from the major airport closest to the competitor’s home, standard hotel accommodations, and select meals during the Worldwide Finals.

at 3:17 AM
Email ThisBlogThis!Share to TwitterShare to FacebookShare to Pinterest