THE INTERNET OF THINGS - IoT 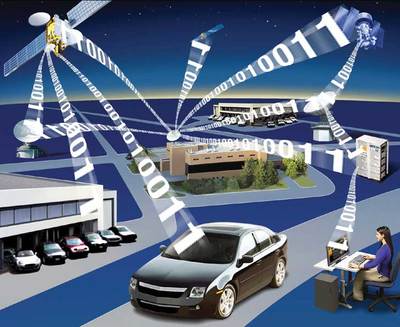 Cloud computing has been the topic in the IT industry before the big data came on board which actually stole the whole of 2012. The world of IT will keep on changing with new innovations.

The next big thing is the INTERNET OF THINGS – IoT, which is also known as Machine-to-Machine. The Internet of Things is about sensors that can connect lots of formerly-quotidian objects to the internet and automatically send data to IT systems for analysis. The objects can be everything from health care monitors to traffic lights to thermostats to trains.

TechRepublic and ZDNet have collaborated to create a special feature on the Internet of Things drawn on expertise from the four regions where they have teams of journalists from the U.S., Europe, Australia, and Asia.


at 5:10 AM
Email ThisBlogThis!Share to TwitterShare to FacebookShare to Pinterest