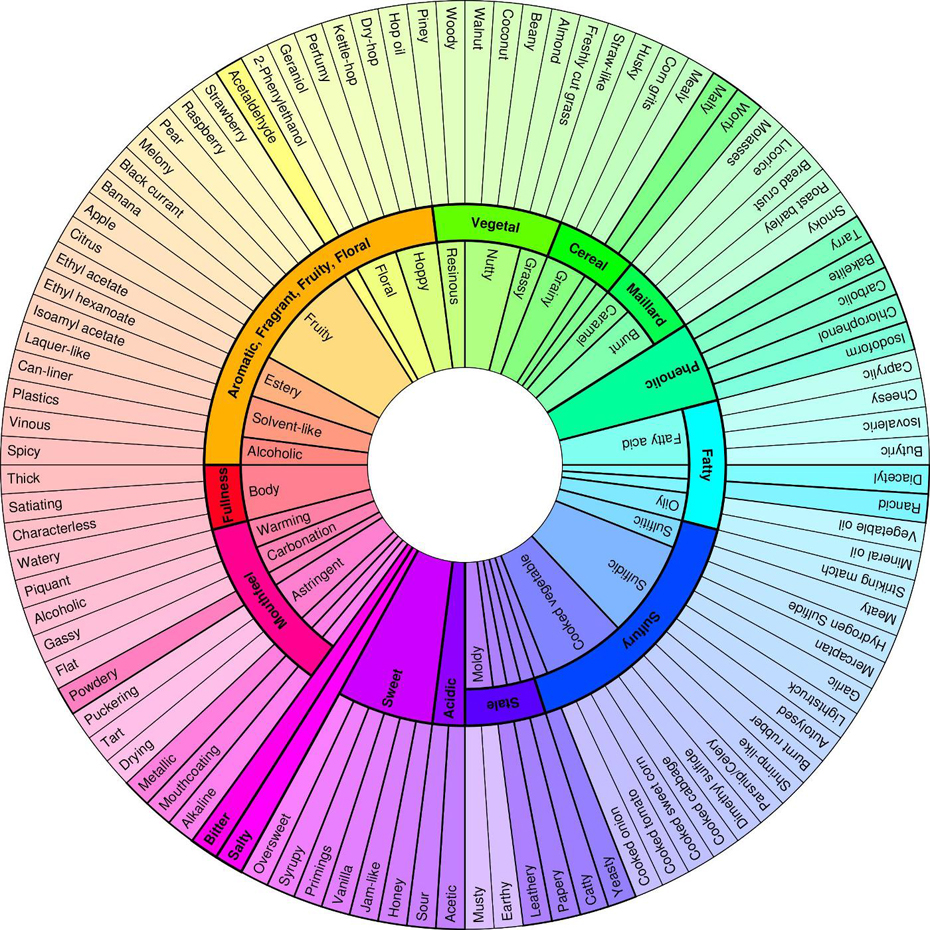 Words are not simply the flat, black-and-white letters as depicted in the dictionary. They are three-dimensional objects that contain feelings, sounds, and pictures when they are said or read. We use words to represent the sensory experiences of sight, sound, touch, taste and smell.

The map we use to describe and interpret an experience is based upon one of three channels of information — visual, auditory, and kinesthetic. "Visual" refers to pictures and imagery, "auditory" to sounds, and "kinesthetic" refers to touch and tactile feelings.

The conversations salespeople have with prospective customers involve these visual, auditory, and kinesthetic channels. Can different amounts of visual, auditory and kinesthetic information influence the price customers will pay for an item? Recently, a sales linguistics experiment was conducted in order to answer this question. Sales Linguistics is the study of how customers and salespeople use language during the complex decision-making process.

Study participants were separated into three groups and six items were presented to them in a classroom setting. All participants were business professionals and university graduates between the age of twenty-four and fifty-seven. The groups were asked to estimate the price of each item and rank whether they had a low, medium, or high level of comfort with the answer they gave.

The participants were presented with an eclectic mix of items. In order, they were shown a baseball hit by famous home run hitter Manny Ramirez of the Cleveland Indians, a six inch wooden penguin honoring Admiral Byrd's expedition to the south pole, a black plastic stapler, a copy of Rudyard Kipling's second Jungle Book published in 1915, a vintage brass letter opener from Italy, and a 1886 Morgan United States Silver Dollar.

While the test results provide many different revelations about how people interpret information, two high-level metrics underscore the impact sight, sound, and touch can have when making a decision about price. Below are the average answer comfort scores for each group (with three being the highest score). You'll notice the scores increase with the addition of more sensory information by approximately 20 percent. The third group who received the highest amount of information from all three sensory channels had the highest sense of comfort with their answers.
at 5:12 AM
Email ThisBlogThis!Share to TwitterShare to FacebookShare to Pinterest