HTC TO UNVEIL THE PHABET THIS OCTOBER 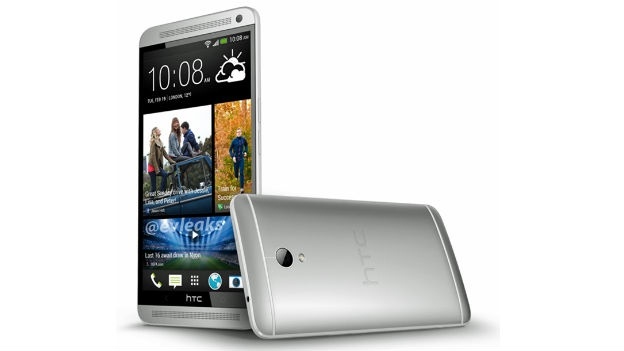 HTC will unveil the Phabet this October according to source speaking with Pocket-Lint.

The report says that the HTC One Max will come with a 5.9-inch display, but will otherwise be a HTC One. If correct, that means the One Max will be powered by a Snapdragon 600 processor. The only difference other than the screen is said to be the addition of a microSD slot.


HTC’s One Max is expected to come with Android 4.3 and Sense 5.5. That means it will come with features including Zoe capture from the Ultrapixel camera and access to the BlinkFeed service.

Interestingly, the phone could be the first Android device to come with a fingerprint scanner following the announcement of the iPhone 5s earlier this month.

If the reports are correct, that will put HTC head-to-head with Apple’s iPad/OS X Mavericks event.

Google is also expected to launch the world’s first Android KitKat smartphone, the Google Nexus 5 at an event the day before (October 14th).
at 4:02 AM
Email ThisBlogThis!Share to TwitterShare to FacebookShare to Pinterest