HTC One To Update To Android 4.4 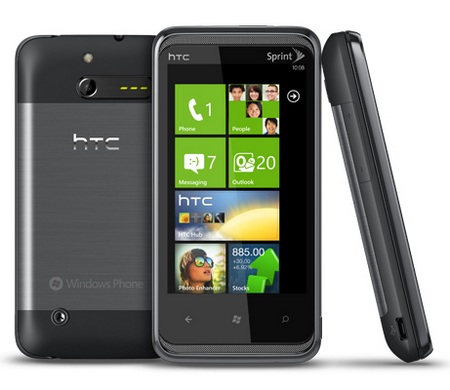 HTC had earlier promised that the HTC One would be getting Android 4.4 KitKat and that they were aiming to deliver the software update within 90 days.

The next version of Android brings with it a whole range of new features including intelligent Caller ID which searches through the Google Maps Business database if your phone doesn't recognize the number calling.

Considering HTC usually overlays its own Sense UI on top of Android it's difficult to tell which features will be heading to the HTC One and with rumours suggesting the HTC One 2 or HTC M8 will debut an even newer version of Sense it's difficult to imagine there will be any huge changes come January.
at 2:33 AM
Email ThisBlogThis!Share to TwitterShare to FacebookShare to Pinterest