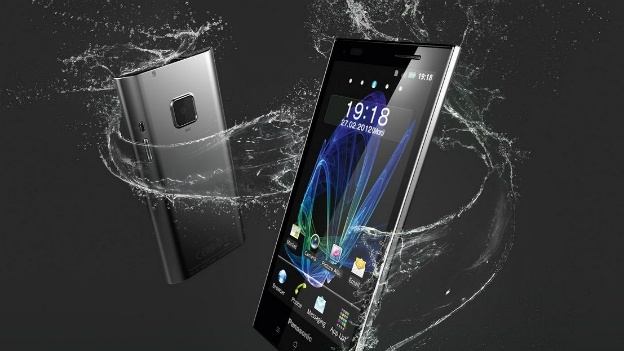 Panasonic is said to make a comeback by unveiling a new Smartphone at Mobile World Congress 2014 after pulling out of the mobile market last year.

Panasonic left the mobile market last autumn after the demise of its Eluga range which failed to catch on with consumers.

However, Panasonic is making a return at this year’s Mobile World Congress, with a new rugged smartphone designed for businesses like construction companies. According to Japanese site, Asahi, Panasonic is set to unveil its 5-inch shockproof Smartphone at the tradeshow.
The unnamed handset will feature shock resistant technology in the company’s attempt to appeal to the construction industry.

Panasonic announced last September that it would withdraw from the consumer Smartphone market in Japan and the rest of the world.

Instead the company has focused on areas where the consumer technology giant has a stronger presence such PCs and tablets.

In two years Panasonic had suffered losses of £9.6 billion, meaning it would have to ditch the Eluga range of mobile devices.

at 2:39 AM
Email ThisBlogThis!Share to TwitterShare to FacebookShare to Pinterest