Will Samsung Galaxy S5 be one of the biggest Smartphone launches of 2014? 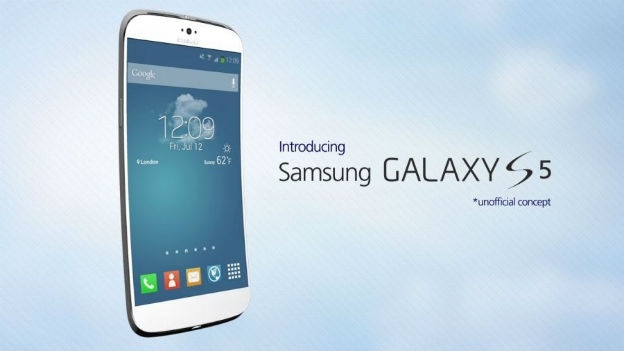 One of the questions that have been on the mind of most geeks is if the Samsung Galaxy S5 will be one of the biggest Smartphone launches in 2014.

Last year, Samsung’s flagship handset, the Samsung Galaxy S4 went on sale in April 2013. It came packed with a huge number of features and contributed to the opinion that Samsung, rather than Apple, is the main driver of innovation in the Smartphone market today.
It also doesn’t hurt that Samsung sold an estimated 20 million Samsung Galaxy S4s within two months of it hitting shelves.

However, It looks as though the Samsung Galaxy S5 release date being set for April after a Samsung executive confirmed that the S5 would launch alongside the Galaxy Gear 2 at the same time it launched the S4 last year.

Relatively little is known about the Samsung Galaxy S5’s specs. However, one thing that we do know is that it will come with a 64-bit processor.

And recently Samsung confirmed that it is working on 64-bit processors for its 2014 handsets - although the company stopped short of actually announcing which handsets they were.
at 4:53 AM
Email ThisBlogThis!Share to TwitterShare to FacebookShare to Pinterest