5 Gorgeous Gadgets Nominated for Design of the Year 2014 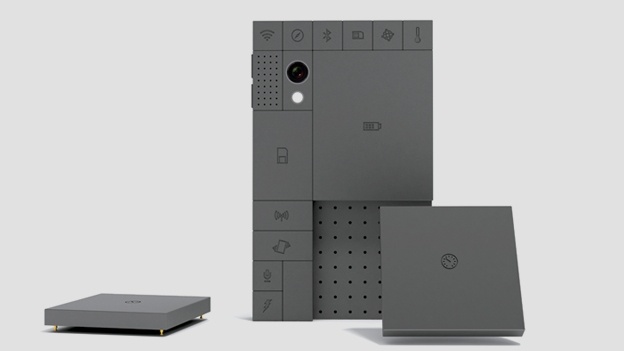 Another innovative phone, this time one that will hopefully put an end to yearly mobile waste. Instead of changing to a completely new device every year, PhoneBloks lets you change certain elements – maybe a new battery, or the latest processor. Each part has its own section, so theoretically you could keep the same base phone, only changing parts when they need updating. 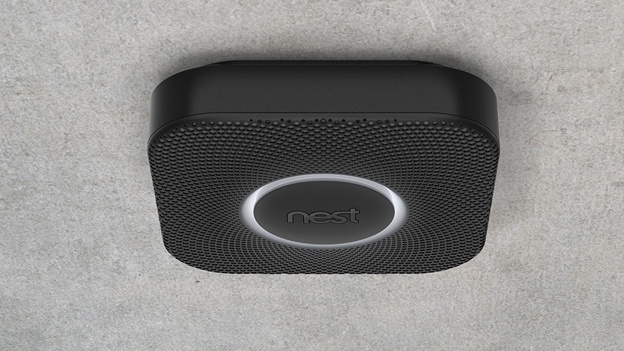 No longer a tiny start-up, Nest is now part of Google’s ever growing empire. Whilst we have no idea about where it’s going to go from here, we do know that Nest has so far created two fantastic products. The Nest Protect, a reimagining of the smoke alarm, hauls the product into the 21st century, fitting it out with an array of sensors that work together to keep you and your house safe. Its design credentials are clear too, from the simple housing to the intuitive mobile app. 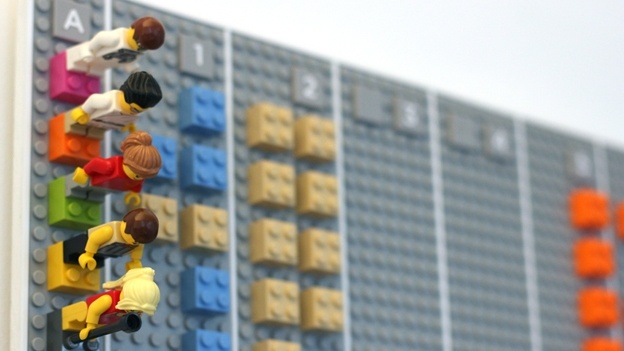 Looking to recreate the family time planner, complete with plastic building blocks and online syncing, the Lego Calendar seamlessly combines real and digital life. The calendar itself is made out of Lego, making for easy alterations and a distinctive style, yet snap a photo with your phone and it’ll sync up with an online version. 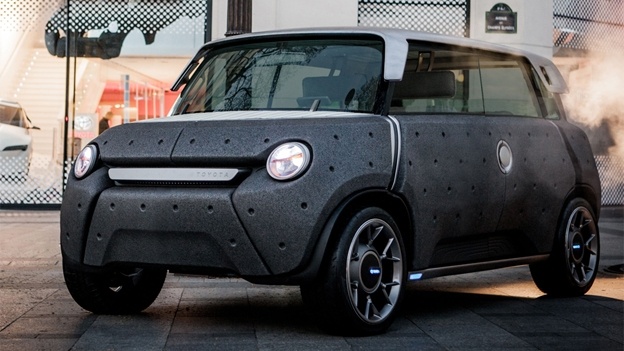 Coming from a partnership between Toyota ED2 and French architect Jean-Marie Massaud, the ME.WE is a visionary concept of a lighter, affordable and more environmentally friendly vehicle. A tubular aluminium structure gives the car strength, but also the ability to interchange parts – like the doors, bumper or even the bonnet. A customisable car, then. Similar to Toyota’s i-Road, the electric motors are integrated into the wheels, while the battery is placed under the floor, allowing for a much more compact body. Inside there’s plenty of bamboo, again continuing that environmentally friendly theme. 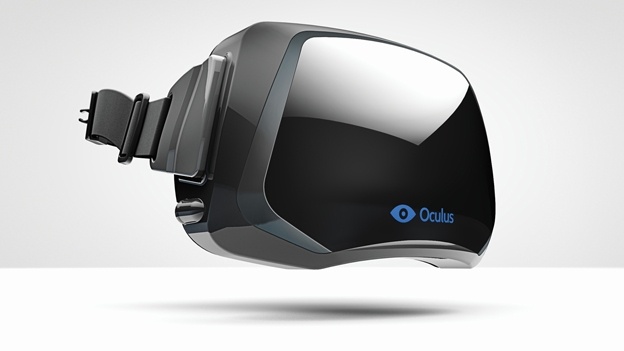 This VR headset hardly needs any introduction. Since it burst onto the scene at CES 2013 and then on Kickstarter, it has been hailed as the future of gaming and people everywhere have been clamouring to get their dirty paws on the uber futuristic peripheral. It makes gaming a much more immersive experience, taking it off the television and plonking it right in front of your eyes. Where will it go next? We can hardly wait.
at 4:48 AM
Email ThisBlogThis!Share to TwitterShare to FacebookShare to Pinterest