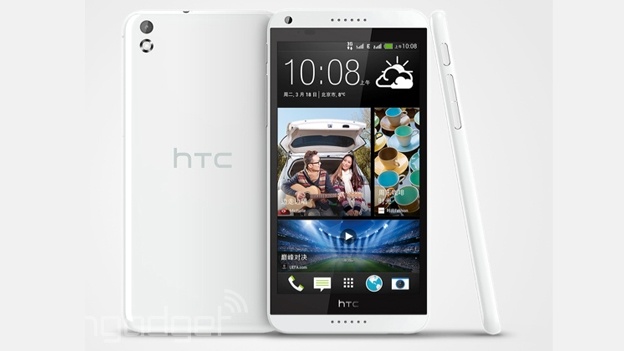 In an official Weibo page, the Taiwanese company said that it would show off its mid-range Desire 8 smartphone for the first time next week.

It had been thought that the company would use Mobile World Congress to launch the smartphone – possibly alongside the HTC M8. However, the Weibo post suggests that the Desire 8 will instead make its debut in China.

The company refused to provide any details about the phone beyond confirming its name and that it will debut next week.

Previous rumours have suggested that the phone will feature a 5.5-inch screen with a 1.2GHz quad-core Qualcomm Snapdragon 400 processor, 1GB RAM, a 13 megapixel rear facing camera and a five megapixel front facing camera.

It is also said to be coming with 8GB of storage, front-facing speakers – like the HTC One – and be available in a range of colours. It is also expected to run Android KitKat.

The phone is said to be being launched in China, Europe, Africa, the US and Asia. There’s no word on whether the phone would make it to the rest of the Americas and Australia.

No hint on price at the moment.
at 6:42 AM
Email ThisBlogThis!Share to TwitterShare to FacebookShare to Pinterest