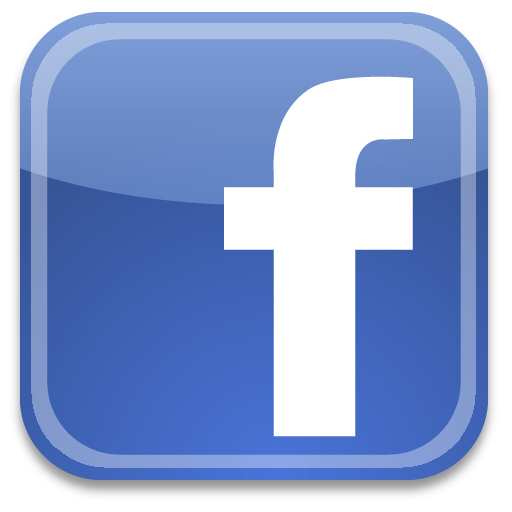 
Facebook reportedly  received start-up funding from Accel Partners, a venture capital firm with deep connections to In-Q-Tel (the CIA’s technology investment outfit) as well as the Defense Department and its Defense Advanced Research Projects Agency (DARPA), which is responsible for high-tech, high-end development. DARPA was instrumental in building the original internet.

In what is widely seen as an attempt to create the world’s first virtual reality social network, Facebook boss, Mark Zuckerberg announced:
“I’m excited to announce that we’ve agreed to acquire Oculus VR, the leader in virtual reality technology…This is where Oculus comes in. They build virtual reality technology, like the Oculus Rift headset. When you put it on, you enter a completely immersive computer-generated environment, like a game or a movie scene or a place far away. The incredible thing about the technology is that you feel like you’re actually present in another place with other people.

People who try it say it’s different from anything they’ve ever experienced in their lives. Oculus’s mission is to enable you to experience the impossible. Their technology opens up the possibility of completely new kinds of experiences.”

Away from the media and the usual ‘were-doing-it-just-for-you’ hype, what exactly is Facebook really trying to achieve behind the scenes here?

In a Technologyreview.com report, Zuckerberg is quoted to be zeroing in on the opportunity to pioneer something more cutting edge than currently available with mobile technologies, saying that “Strategically we want to start building the next major computing platform that will come after mobile.” Zuckerberg sees the acquisition as part of Facebook’s mission to build the so-called knowledge economy. “There are not many things that are candidates to be the next major computing platform,” he said. “This acquisition is a long-term bet on the future of computing.”

Another viewpoint suggests that Facebook is looking at long-term survival and applying long term positioning and survival strategies. Catherine Tucker is an economist and marketing professor at MIT’s Sloan School of Management. She believes that Facebook is planning for its inevitable demise. Pastemagazine.com quotes her saying: “I don’t really view the purchase as being about data usage; instead I view it as Facebook perceiving that its grip on the social networking market is fragile and to consequently always be looking about for the next big thing in case technology and consumers move on.”

Also not lost on observers is the evergreen and all-important bottom line: Facebook apparently sees an opportunity to use the Oculus Rift platform to compete effectively with Google for a fair share of Google’s advertising revenue. Pastemagazine.com considers this angle: “Don’t forget that the centerpiece of Google’s business plan is its search engine, which generates ad revenue and collects massive amounts of customer data.

Mining this data for popular trends helps Google predict which investments will be good, and which will fall apart. It’s like a roadmap for consumer spending in the near future. And when it comes to data, Facebook and Google have a lot in common…. If anyone has the data to support a swan dive into the virtual reality market, it’s Facebook.”

Steven Nereo in an article in the huffingtonpost.com  advises: “just read Snow Crash and Ready Player One and come to your own conclusions about the possibilities of a future where virtual worlds generate the lion's share of ad revenue for their invested companies.” Both novels reportedly portray a horrific world where computers and virtual reality have not only taken over and control social life, but become society.

That’s where the fun seems to stop, and the real dangers start: Kurt Nimmo, writing for Infowars.com further reports that, if allowed to develop under the guiding hand of the CIA and the NSA, virtual reality will eventually become the perfect mechanism for controlling humanity. Control the environment and you control human behavior and, ultimately, the direction and destiny of humanity.

Moreover, Facebook boss, Mark Zuckerberg, has publicly forged a connection between Facebook and the surveillance state when he declared in 2010 the age of privacy is over. He also said sharing information with “people,” and, obviously, the state, with its ubiquitous surveillance and control grid, and large corporations is now a “social norm.”

Virtual reality mediated social behavior, designed to appeal to a generation acclimated to the internet and a diverse world of computer generated games and entertainment, may serve as the next step in a larger and more complex control paradigm…nurtured and shepherded by the likes of Google, Facebook, and other large corporations owned by the global elite under the purview of a supranational intelligence monolith, the future appears dim.
And that’s one part of the end game we may not like but will become our non-virtual reality not too far from now.
at 2:20 AM
Email ThisBlogThis!Share to TwitterShare to FacebookShare to Pinterest