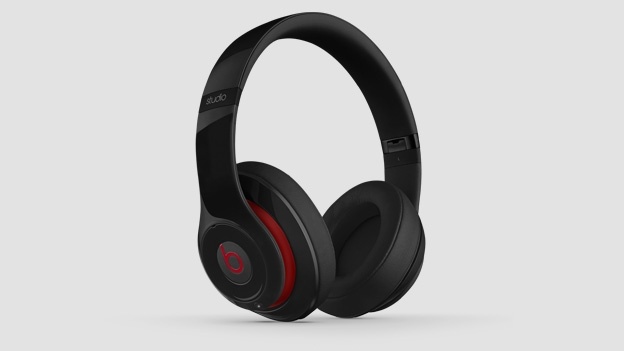 The company co-founded by Jimmy Iovine and Dr. Dre “Beats Electronics and Music” has been bought by Apple for $3 billion. The deal which would be concluded in a months’ time, would have both founders becoming Apples employees.

Confirming the purchase, Apple said the reason for Beats was all about music and its range of headphones.


Talking further on this, Apples Chief Executive Officer, Tim Cook noted that the company could build anything that you could dream of.

According to him, “the thing that Beats provides us is a head start. They provide us with incredible people, that don’t grow on trees. They’re creative souls, kindred spirits while providing Apple with an “infusion” of great talent”.

In terms of Apples music subscription, Cook said, "We get a subscription music service that we believe is the first subscription service that really got it right. They had the insight early on to know how important human curation is. That technology by itself wasn’t enough — that it was the marriage of the two that would really be great, and produce a feeling in people that we want to produce."

Co-founder of Beats, Jimmy Lovine, said, “We have a commitment to this, as you would imagine. It’s been our life’s dream — we’ve built Beats up, and wanted to finish this dream, and the best way to finish it is with this company.”

Apple said Beats will remain a separate company, however, it did not rule out some crossover products in the future, though Beats nascent streaming service currently competes with Spotify and Rdio, Apple’s own iTunes Radio service hasn’t taken off.

at 3:41 AM
Email ThisBlogThis!Share to TwitterShare to FacebookShare to Pinterest