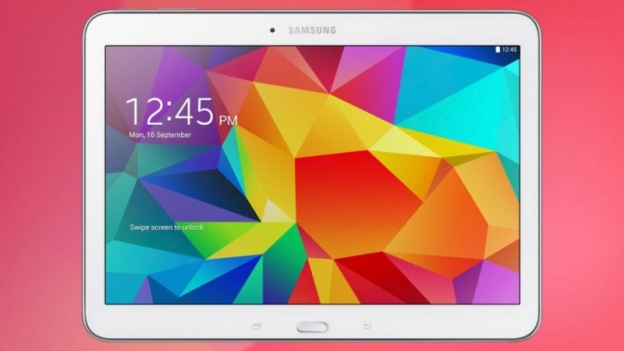 Samsung mobile is said to be working on a new range of tablets which would be called the Samsung Galaxy Tab S according to a report from SamMobile.

SamMobile, an online Samsung community, states that the range would be made up of four tablets in two different sizes; 8.4-inches and 10.5-inches.


The premium tablets on the way has an AMOLED screens and fingerprint scanners, which would be called the Samsung Galaxy Tab S series.

Each of the tablets are said to feature a WQXGA 2560×1600-pixel resolution and AMOLED displays, along with the same fingerprint scanner found in the Samsung Galaxy S5. Other features are said to include an octacore Exynos 5 system on a chip, 3GB of RAM and an eight megapixel rear-facing camera capable of 1080p HD video shooting.

The tablet range is also said to come with a 2.1 megapixel front facing camera, an infrared blaster, microUSB port and support for Wi-Fi, Bluetooth and GPS.

All four tablets – perhaps unsurprisingly – will come with Android 4.4.2 KitKat as standard.
It’s currently unclear where the range will fit in. From the sound of the specs, it seems to be positioned somewhere between its Galaxy Tab range and the recently introduced Galaxy Pro range.

Design wise, the tablets are said to feature the same perforated pattern as the Samsung Galaxy S5 and Galaxy Tab 4, but with “much, much slimmer edges” according to SamMobile.
It’s also said to be coming in two different colours – shimmer white and titanium grey.

No price was mentioned for the new S series.

at 3:14 AM
Email ThisBlogThis!Share to TwitterShare to FacebookShare to Pinterest