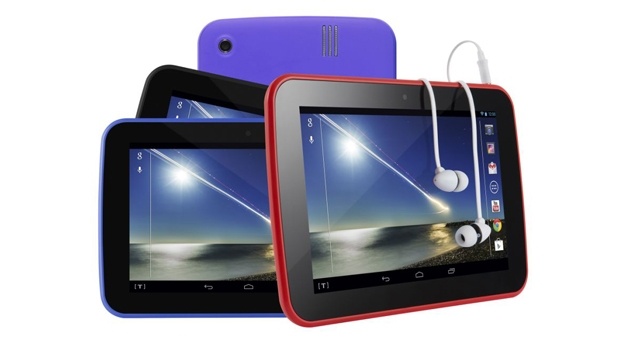 Tesco is set to launch its own Smartphone that will be modeled after the specifications of the Samsung Galaxy S5.

However, despite the high-end specs, Tesco has said that it will remain wallet-friendly.
If so, it could be an interesting disruption to the smartphone market, similar to the way that the Google Nexus 5 and Motorola Moto G proved that good smartphones don't need to be pricy.

Clarke also pointed out that Tesco has sold half a million of its Hudl tablets so far and that an update is in the works. According to Clarke, the Hudl 2 will arrive in September.

It is unclear at this point whether the update will see a significant bump in specs, or whether it will continue to target the low end of the market.

But considering the success of the first Hudl, thanks in large part to the huge direct contact that Tesco has with thousands of customers every day, it wouldn't surprise us if this new smartphone becomes quite popular.

at 9:01 AM
Email ThisBlogThis!Share to TwitterShare to FacebookShare to Pinterest