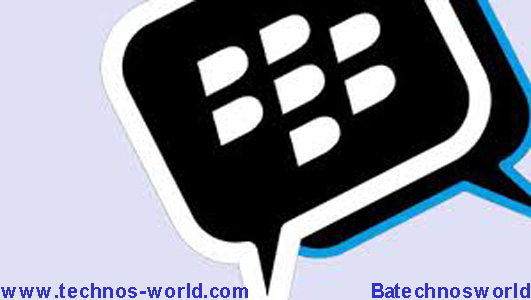 As part of the eBBM suite, BBM Protected provides an enhanced security model for BBM messages sent between BlackBerry smartphones and is the only secure mobile instant messaging app that utilizes a FIPS 140-2 validated cryptographic library.


BBM Protected allows employees to use the same app to securely message colleagues inside the company for work the same as they do to chat and share with family and friends outside the company.

BBM Protected also enables employees to chat securely with BBM Protected users at other companies and does not require users to be on the same BES server to communicate.

at 2:25 AM
Email ThisBlogThis!Share to TwitterShare to FacebookShare to Pinterest