LG unveils an affordable G3 having a Galaxy Note-baiting stylus 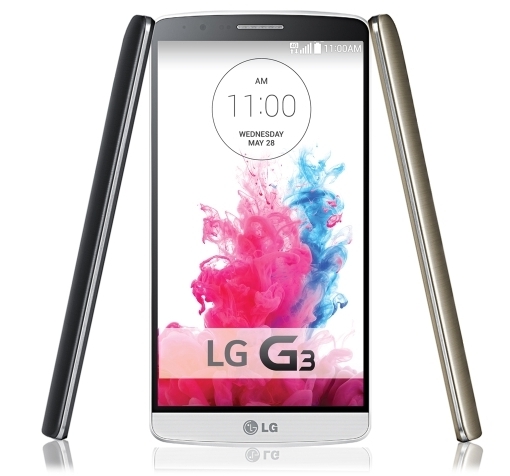 LG has unveiled an affordable G3 device with a stylus. The device has some unique features of its own, fusing a G3-esque body and UI with a 5.5-inch screen and a new stylus that looks like it'll slide into the phone.


In addition, it has a quad-core processor, a 13-megapixel camera without the laser-beam focus to round out the notable hardware points, and a display of 960 x 540 resolution.

According to LG, the G3 would land first in Brazil, before rolling out across Asia, Europe and other part of the world.

The price for the device was not announced to help interested geeks decide if they would go for it.

But the question that comes to mind is, whether the launch of new devices is a " Smart Phone War" or a " Smart Steal War" ? This question is for another day, but you can tell us what you think.
at 3:37 AM
Email ThisBlogThis!Share to TwitterShare to FacebookShare to Pinterest