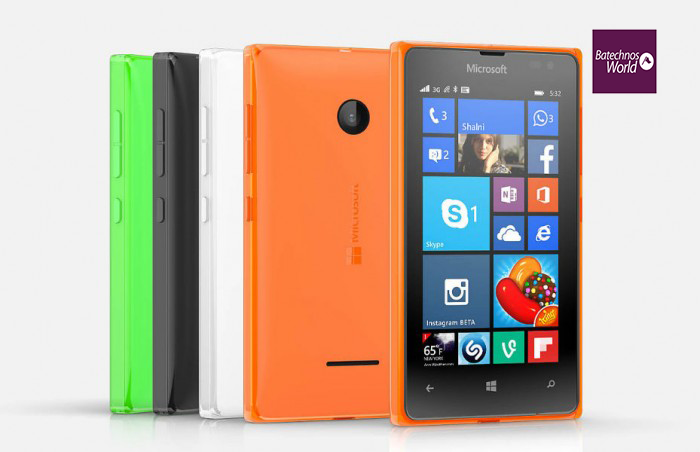 One of the leading phone manufacturer, Microsoft, has revealed budget phablet smartphone, the Lumia 640 and Lumia 640 XL.

The corporate vice president for phones at Microsoft, Jo Harlow, said, “Our newest Lumia devices build on our momentum in the affordable smartphones space. With the Lumia 640 and Lumia 640 XL, we continue to make innovation accessible to more people. We have packaged competitive hardware with innovative Windows software and Microsoft services to help you achieve more, wherever and whenever you want.”

Microsoft has also said that these smartphones will be able to run Windows 10 when is released later this year. It remains to be seen what impact that has upon the snappiness of the two smartphones.

The two handsets feature a quad-core Snapdragon processor running at 1.2 GHz – pretty snappy for a budget smartphone. They’ll also come with 1 GB of RAM and screens with a resolution of 720p.

What differentiates both devices is that the XL comes with a 5.7 inch screen and a 13 megapixel Zeiss-lens camera. That compares to the regular Lumia 640’s 5 inch screen and eight megapixel camera.Both of the phones come with a one-year subscription to Office 365 Personal Edition.