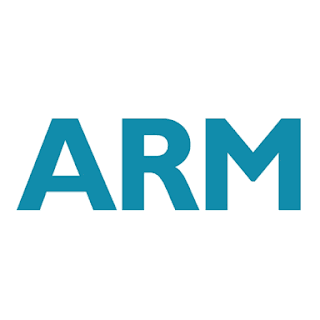 ARM has unveiled its first public roadmap for its client business. Building on the recently launched Cortex A76, the processors are designed to support increased demands from larger smartphones, laptops and other new devices as 5G launches.

The Cortex-A76 CPU already delivers a 35 percent gain in performance compared to the previous generation, ARM said. It also lays the groundwork for the first SoCs to be produced on 7nm equipment later this year.

ARM said the Cortex-A76 and its successors "will increase performance at a staggering pace, enabling consumers to do more with their smartphones and level the performance playing field against mass-market laptop CPUs from the competition". Using the latest production techniques, it also wants to help PC makers overcome the slowdown in Moore's law in order to build the faster devices needed for the 5G era. The company noted that the Cortex A-76 already offers the same performance as Intel's latest core i5, at much lower power.

The follow-up to Cortex-A76 will be codenamed ‘Deimos’ and delivered to partners in 2018. Optimized for the latest 7nm nodes, Deimos is based on Arm DynamIQ technology and is expected to deliver a 15 percent increase in compute performance.

In 2019, the CPU codenamed ‘Hercules’ will be available to ARM partners. Hercules, also based on DynamIQ technology, will be optimized for both the latest 5nm and 7nm nodes and continue the increased compute performance, while also improving power and area efficiency by 10 percent.

ARM is already working with Windows laptop makers to extend its products to the computing market. Qualcomm said its Snapdragon Mobile Compute Platform would build on the new ARM products to develop more of the new generation of "always on, always connected" Windows computers.

at 1:24 AM
Email ThisBlogThis!Share to TwitterShare to FacebookShare to Pinterest